Final stop Budapest, just a ride through the outer suburbs to the eastern outskirts of the town through Godollo to Pecel my brothers home, here I will rest for a few days before I continue with the non cycling part of my trip.  I think the following photos represent a broad history of the city the Buda hills with Matyas Church the walls of the reinforced castle walls and the Royal Palace now a museum, from the past. 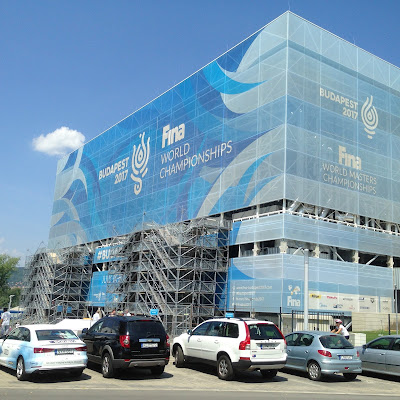 The new water-sport center for the up coming World Championship is completed and has been tested with the the Hungarian Water-Polo and Swimming finals being held and televised from it. 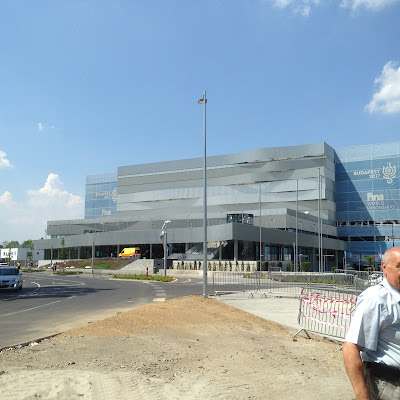 Most importantly the city's restaurants and cake shops are always ready including the 160 years old Gearbaud on Vorosmarty square, it could count on a visit from ' Sissy' wife of Emperor Franz Joseph and Queen of Hungary when staying in Budapest. 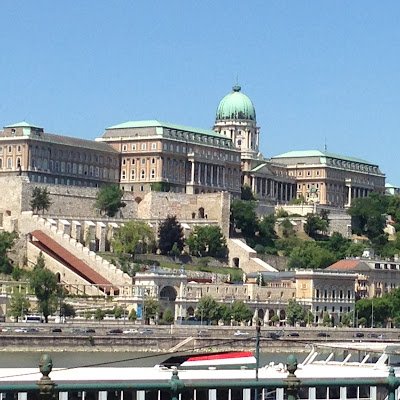 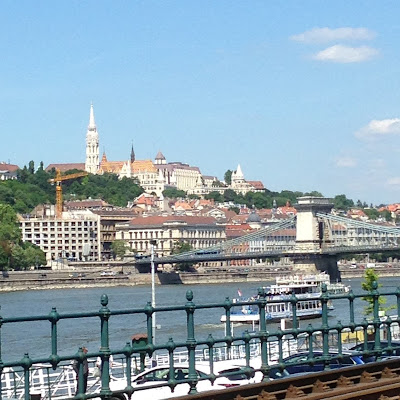 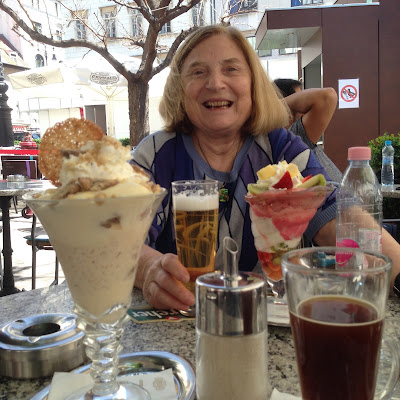 Posted by Geriatric Backpacker at 12:57 3 comments:

Riding from Gyor to Budapest over several days the quality of the track vary enormously from bush track unusable after some rain to roads with medium car traffic to first rate bike paths, so do the towns and villages along the way. The sister towns of Komarno in Slovakia with its old city center and Komarom in Hungary with its thermal spa and 3 fortresses definitely worth a visit, to relax in the 35 to 38 Celsius, thermal pool is an experience not to be missed. 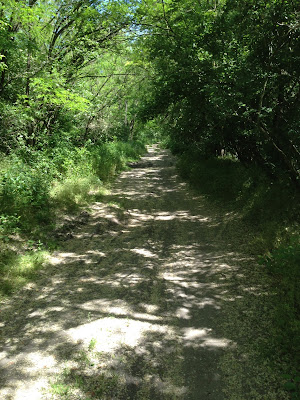 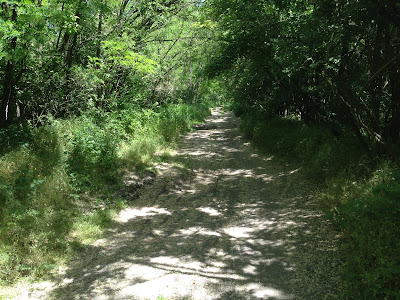 Esztergom (pop over 30000) the capital of Hungary till king Bela 4th moved to Buda after a Mongol invasion in 1249, leaving his royal palace to the Catholic archbishop for it to became the center of Catholic faith in Hungary.
Crossing the Danube at Szob by ferry and back at Nagymaros to Visegrad we can make the best use of the bike tracks without missing the best views the river has to offer from the walls of the Visegrad fortress, if you are a masochist or extremely fit (3km road 350meter hill) you can ride up if not take a bus, a visit to the recently excavated royal palace at the base of the hill is an easy option.

From Visegrad it is only a short ride to Szentendre (pop 26000) an artist colony of long standing, with its craft shops, studios and art galleries and its proximity to Budapest (24km) is a most popular excursion for local and foreign visitors.

I have been to Gyor before, as you can see on the photo it is a bike friendly town (bike station with pump and water). 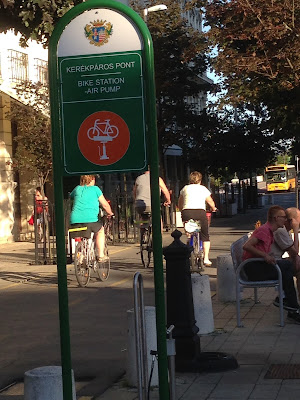 If they also had a tourist map connecting the internal bike paths to exit paths it could really be useful. It is my favourite mid size town (pop. 130,000), it sits at the confluence of the Mosoni Danube and Raba rivers. 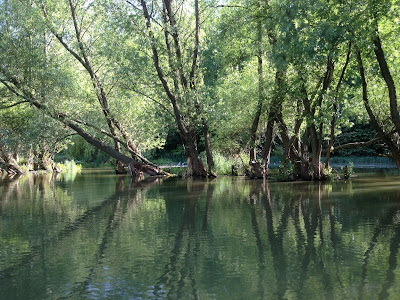 It was always an industrial town surrounded by the Small-Alfold  on three sides and 'Szigetkoz' a large wet-land to the north, crisscrossed by lakes islands winding streams and rivers where the holiday-maker can put-up a tent or sleep in a luxury spa-hotel. 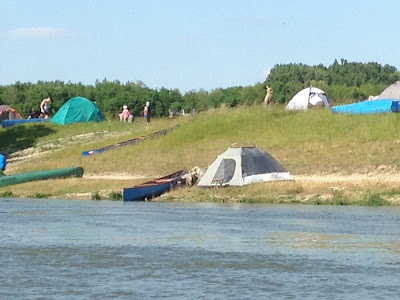 I never had the time to see the wet-lands before, now I walked and rode through some small villages and had a boat ride through some isolated spots. I highly recommend it. Invest in a can of mosquito repellent 1st. 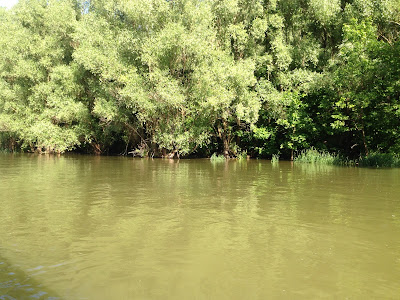 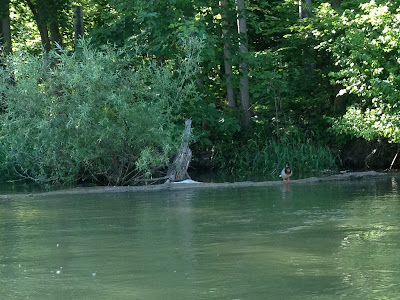 Posted by Geriatric Backpacker at 22:30 No comments: